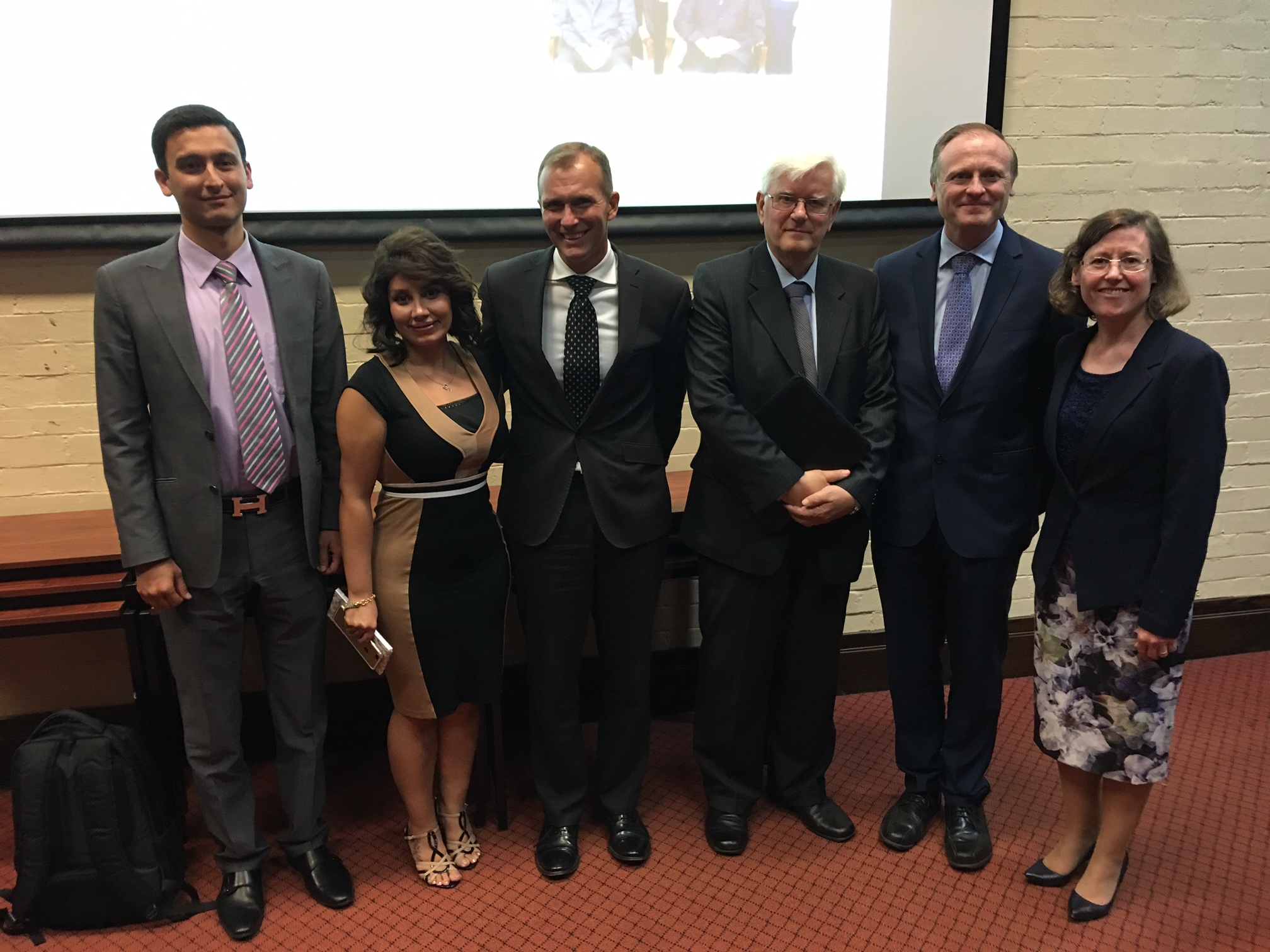 Mr Stokes and Professor Moens condemned the unjust imprisonment of the leaders when they addressed an event organised in Sydney by the University of Notre Dame Law School on 17 May 2017. Other speakers included two adult children of the leaders, and the Dean of the Law School, Professor Michael Quinlan.