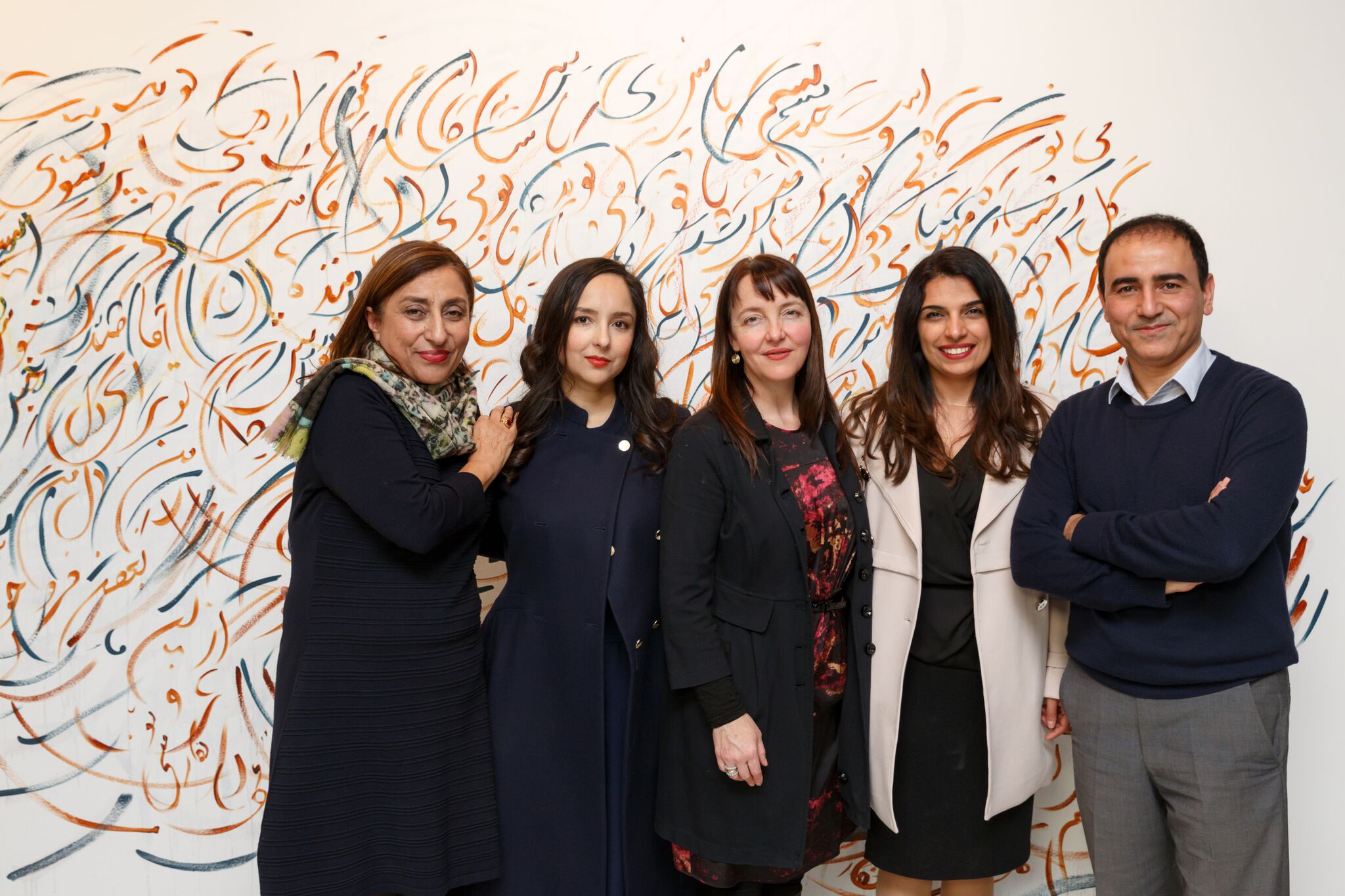 Sydney artists whose friends and family have suffered religious persecution in Iran opened an exhibition of their work at Articulate Project Space in Leichhardt, New South Wales on 5 August 2017.

The exhibition will continue until 20 August 2017 and will include a public program of art workshops, performances and artist talks, including activities for children and families.